For many, 2020 was a real challenge. In my case, these 366 days resembled an obstacle course, where instead of the finish line there was a b... 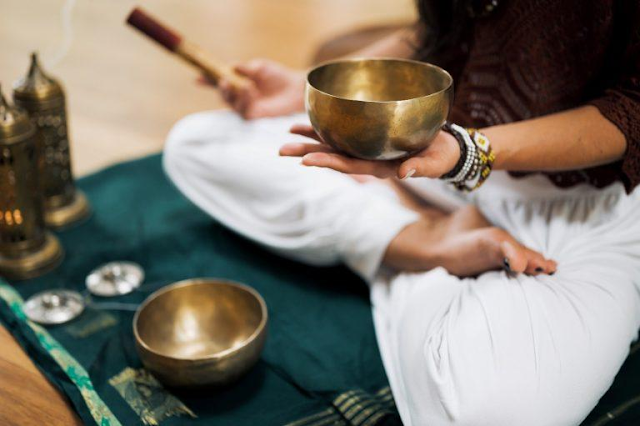 For many, 2020 was a real challenge. In my case, these 366 days resembled an obstacle course, where instead of the finish line there was a brick wall. Therefore, when on December 31, I was discharged from the hospital with a serious diagnosis and an emerging covid, I realized that I definitely needed tools to reduce anxiety and restore an even emotional background. It was at that moment that I remembered meditation.

So, armed with a great desire to find inner balance, I went to study mindfulness meditation in theory and practice and was surprised to find that it really works. In addition, scientific research confirms the positive effects of meditation on the human brain and thinking. Let's see what changes can happen if you meditate daily.

The effects of stress are exactly what people most often turn to meditation with. I have good news for you: Research has shown that MSBR (Mindfulness-Based Stress Reduction), or more simply mindfulness meditation, reduces stress.

The practice was developed by John Kabat-Zinn and later became the basis for the most popular format of meditation today. A 2013 study showed a significant reduction in physical and mental stress after 8 weeks of meditation, even after many years.

In addition, a group of scientists from Stanford University has shown that meditation helps to cope with social anxiety, that is, social anxiety. 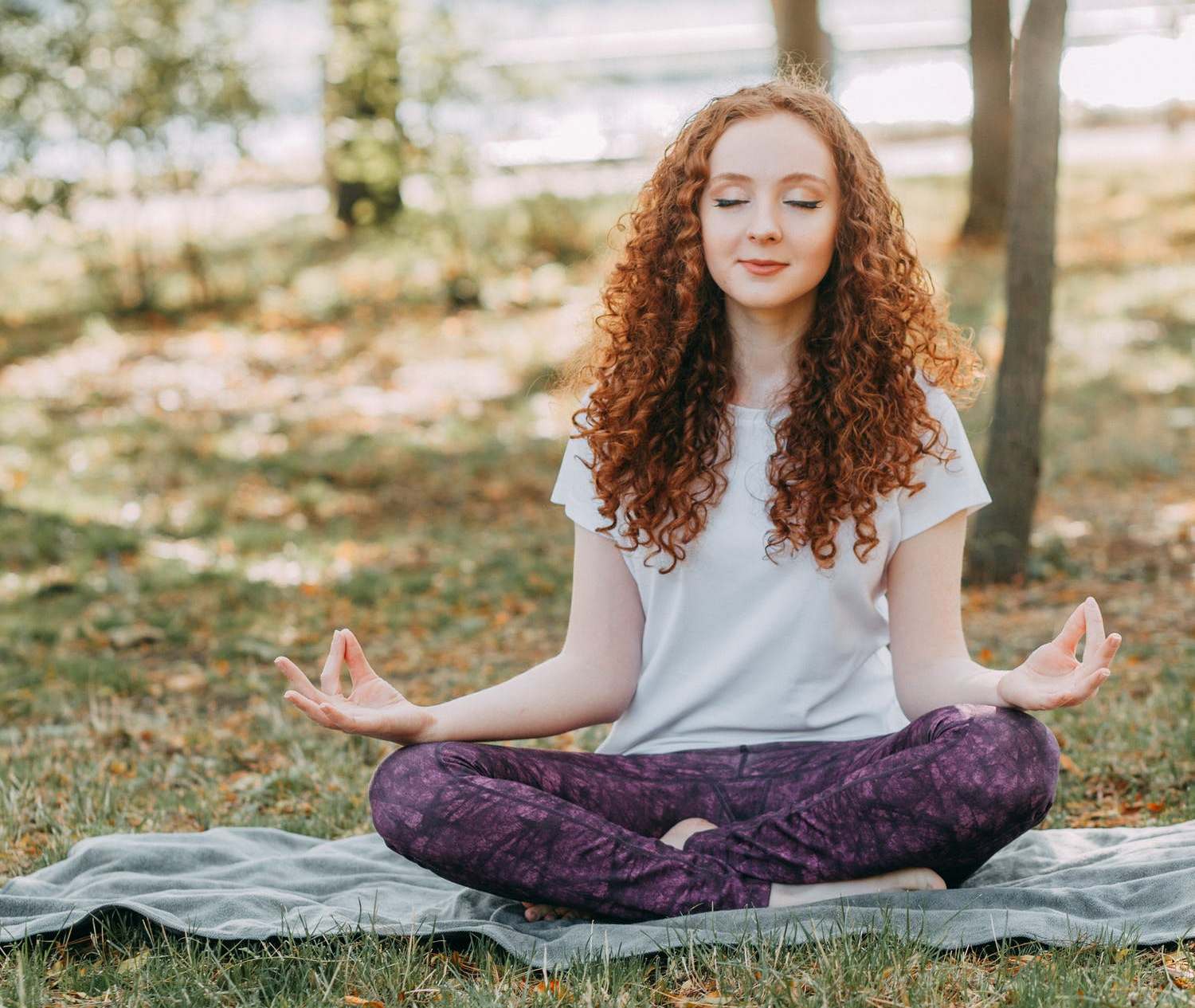 Perhaps you will be interested in Hypnorods - childbirth without pain or just another deception?

Surprisingly, even a few days of practice can improve your concentration and focus. One recent study confirmed that after two weeks of meditation, subjects performed significantly better on tests of concentration and memory.

Another interesting experiment, in which office workers took an 8-week meditation course, showed significant improvements in multitasking and the ability to do more with less stress. Agree, such bonuses at work can be very useful! 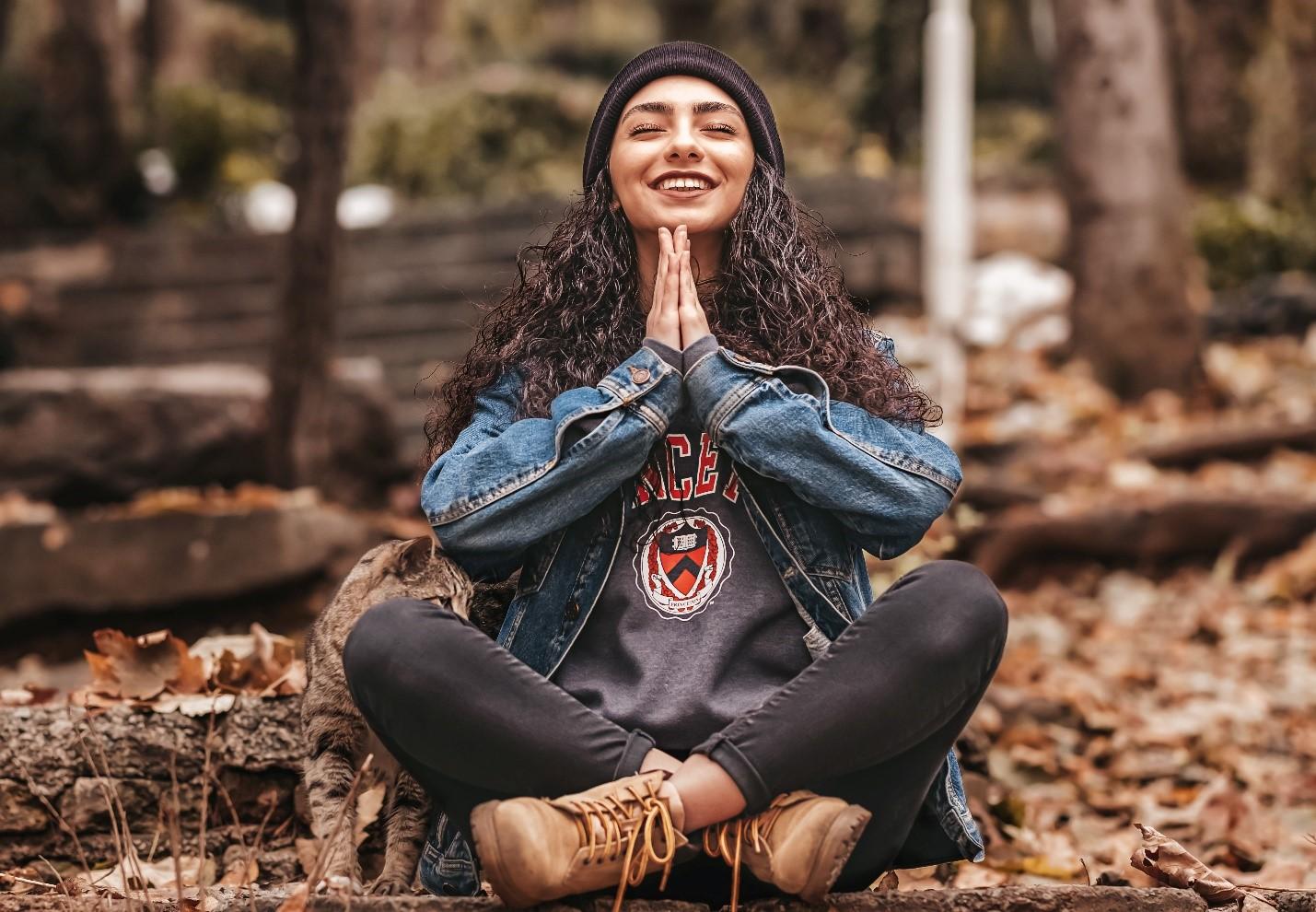 Researchers at Johns Hopkins University, led by Madhav Goyal, examined the link between mindfulness meditation and its ability to reduce symptoms of depression, anxiety and pain. The university team was surprised to find that the effects of meditation on depression were comparable to those of antidepressants! Of course, you shouldn't take such positive results as a call to stop drugs or psychotherapy. Despite the scientifically proven efficacy of meditation, it can still only be part of the treatment.

Research into pain relief has also delighted the public. According to scientists, meditation can help relieve pain from chronic diseases and reduce the effects of PTSD (post-traumatic stress disorder). I have personally verified the results of research in practice by relieving my toothache late at night with meditation.

If you dream of being a friend of your future granddaughter and knowing all the memes of 2050, then this information is for you.

Scientists from the University of Los Angeles (ironically, the search for eternal youth is taking place in the heart of the film industry) studied mature people who have been meditating for 20 years or more. 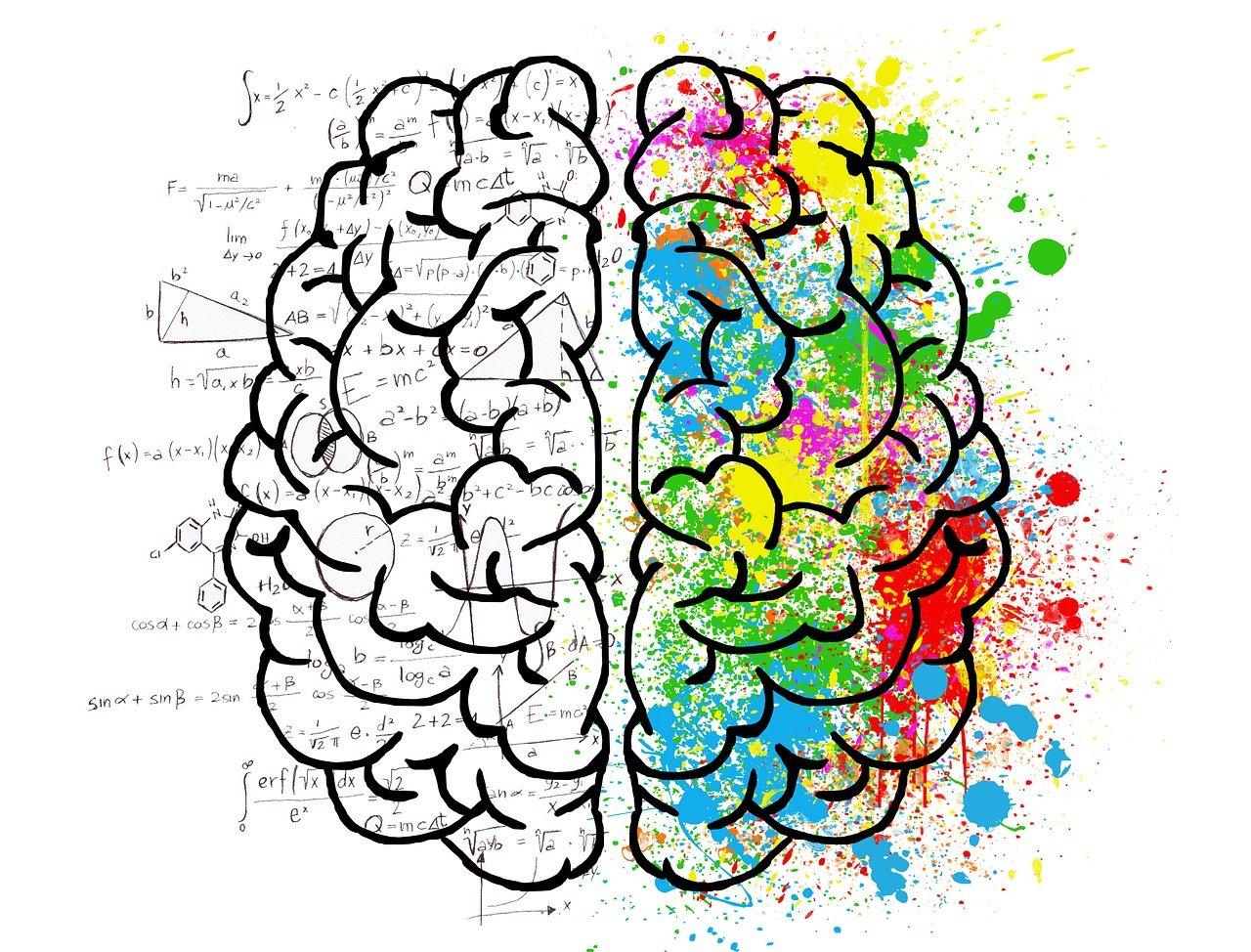 “We expected rather small and specific changes located in certain areas of the brain that were associated with meditation in the past. But instead, we saw a widespread effect of meditation that swept through parts of the brain. "

Meditation changes the brain for the better

In 2011, Sarah Lazar and her team at Harvard discovered that mindfulness meditation can literally change the structure of the brain: an 8-week course of MSBR increased the cortical thickness of the hippocampus, which is responsible for learning and memory. Areas that play an important role in emotional control and self-reliant processes have also increased.

In addition, scientists have found a decrease in cells in the amygdala, which is responsible for fear, anxiety and excitement.

A very important discovery was made by scientists from Yale University. They found that in those who practice meditation, the activity of the medial prefrontal and posterior cingulate cortex of the brain decreases over time - the regions that are responsible for the brain's “default” and wandering of thoughts, also called the “monkey mind”. This type of thinking contributes to an increase in anxiety and a decrease in happiness. 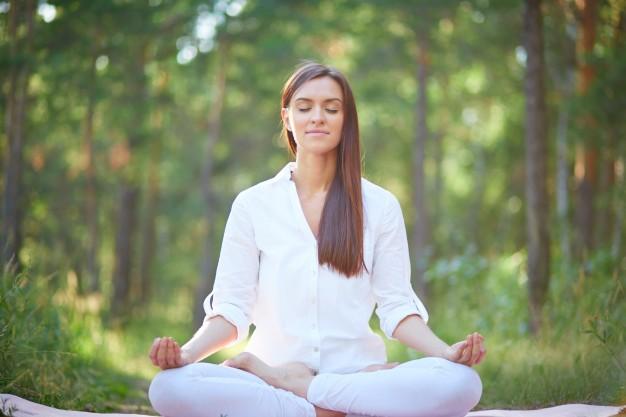 Today meditation is an easy and affordable way to maintain mental and physical health. Many studies prove its effectiveness and benefits every year, and large companies (such as Target and Google) build it into their employees' schedules.

Of course, one cannot say that meditation is a panacea, and many hypotheses have remained in the grey zone, without passing the test of time.

However, meditation can definitely change your life for the better if you approach it seriously and consistently.

As for my experiment, during these 20 days of practice for 10-15 minutes a day, I became less anxious, I learned to fall asleep faster and focus. So I'm definitely going to keep meditating.