Liposuction, What Is It: Pumping Out Fat Or Money?

Plastic surgery is on the rise now. Remember, only millionaires could afford silicone implants in the 90s. Nowadays, everything is much easi... 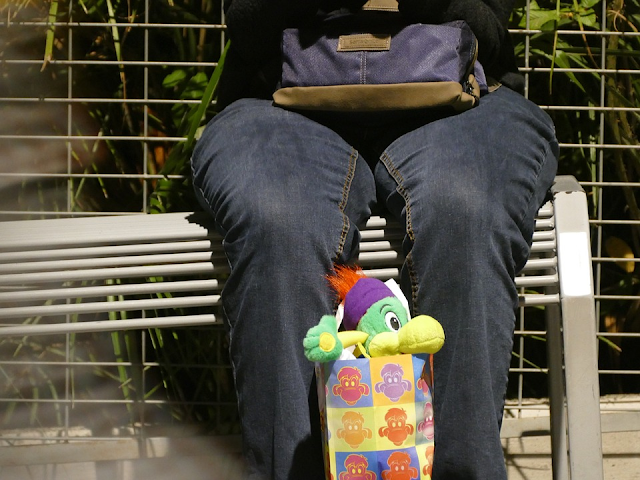 Plastic surgery is on the rise now. Remember, only millionaires could afford silicone implants in the 90s. Nowadays, everything is much easier, and if you set a goal, you can save the necessary amount. But is it necessary to go under the knife? Are there risks after and during the procedure? Is it true that the harvested fat will never come back? How do doctors assess their chances? 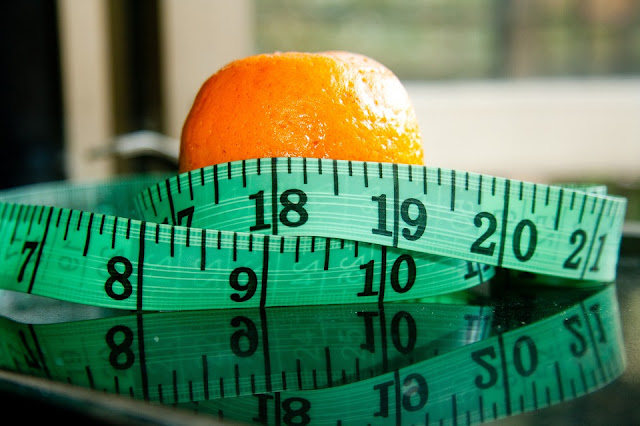 By definition, this is an operation to remove fat, excess local deposits. Traditionally, the most popular is liposuction of the abdomen, thighs, back, chin, neck. There are different methods.

Can liposuction be considered a panacea for losing weight? We will understand this issue, referring to authoritative sources and opinions of Russian and foreign plastic surgeons. Here's what we managed to unearth. 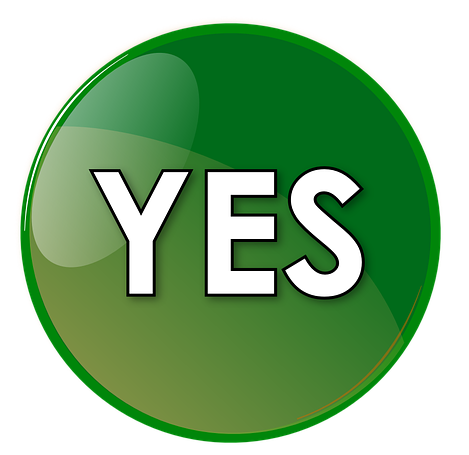 What are the “FOR” arguments?

1. Liposuction removes the fat cells themselves, not just their contents, which allows you to achieve more lasting results than losing weight. The point, it turns out, is that the predisposition to excess weight is laid in childhood, and if the child is not limited, the number of adipocyte fat cells will turn out to be too large. These are the so-called "pantries" of fat, in which it is comfortably located. And if natural weight loss is accompanied by the cleansing of cells, these very adipocytes, then surgical intervention simply kills them. And, the fewer "pantries" remain, the less fat itself will be.

2. Liposuction will give faster results. The operation allows you to remove up to 6 litres of fat at a time. Of course, first, oedema builds up in the place where the fat is pumped out, and then it is required to wear compression underwear for a month. Thus, the final result can be seen no earlier than a month and a half, but this is faster than losing weight yourself.

3. The elbow is close, but you won't bite. Absolutely true, unless it is about liposuction. Using this method, you can realize your most cherished dream - to lose weight locally, which in all other cases is difficult to achieve. Everybody gets in the way of thick knees, but no lady wants her breasts to shrink (from this opera). So liposuction allows you to remove the hated excess exactly where you need it (with some restrictions, about them below). For example, on the sides or in the breeches (where, by the way, it is most difficult to lose weight).

4. And one more plus - the absence of consequences on the skin (however, in comparison with natural weight loss, it is not relevant, because in this case there are no traces either). If you compare with other methods, abdominoplasty, for example, rehabilitation after liposuction, of course, is faster.

But if everything were so great, we would not even write about it, because the advantages of such an operation as liposuction are not too lazy to inform numerous commercials and doctors of popular clinics who need your money. But they often prefer to keep silent about the cons. But we will not follow this example. 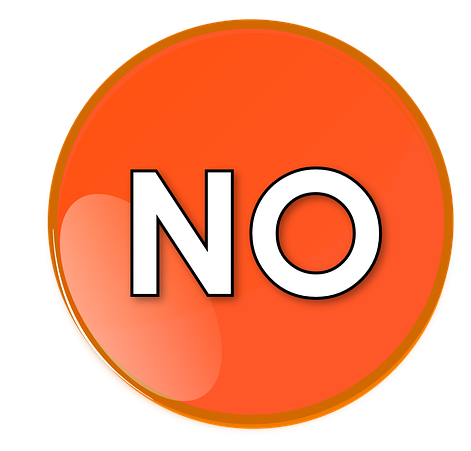 So, the cons and harms of liposuction

1. Liposuction is an OPERATION. And any operation is a serious intervention in the body, so you should not go to the surgeon's table without special need. Liposuction can take up to several hours, often under general anaesthesia. Those who have already retired from anaesthesia know how “great” it is. In this regard, there are many contraindications (absolute and relative), which the doctor who wants to make money on you may be partially silent about (such cases are not rare, but possible, especially in the periphery).

2. Complications. Let's talk about them. If the intervention is not gentle enough, you can damage the venous, arterial or lymphatic vessels that streak our skin over the entire area, and this threatens the appearance of spider veins. Not fat, of course, but pleasant too little. This is because of cosmetic flaws. More serious consequences: general complications and local complications. The former include excessive blood loss (a rarity, but we will not exclude it), fat embolism, the formation of blood clots. Local complications are less terrible, but also more common: extensive hematomas, seroma, oedema, suppuration and tissue necrosis, impaired sensitivity in the area of ​​intervention, pigmentation. Laser liposuction performed with violations is also dangerous with burns. 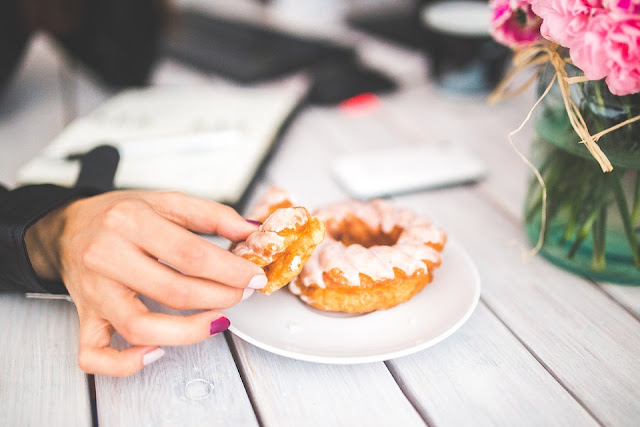 3. The third minus, he is also the answer to one of the most burning questions: the result will not persist if you continue to eat (sorry) to absorb food in the quantities in which you are used to. Liposuction requires maintaining a constant weight. In other words, the operation makes sense only if you definitely decided to embark on the path of healthy lifestyle and PP. If the plans are only to remove the sides and again for the pies - an unsuccessful undertaking. By the way, if in the future the patient loses weight or gains weight, the figure may be deformed.

4. Zones-taboo. Not everywhere, as we mentioned, it is possible to remove fat by performing an operation. There are areas where liposuction is ineffective or even dangerous. These include the back of the shoulders and forearms, the front of the thigh, some areas of the back, calf muscles.

Well, it's time to take stock. As you can see, both pros and cons are present, and they should be assessed objectively. And not only them.

Be sure to assess your financial capabilities. If you do not have enough money to pay for the services of a good specialist in a good clinic, it is better to postpone the operation. Do not try to contact doctors for coupons or any other promotions with too tempting conditions.

Remember everything about your health condition. You, of course, will be examined at the clinic, but it doesn't hurt to find out something for yourself. Be absolutely honest with your doctor. Is it funny? No, on the contrary, it's sad. There are cases when dreaming of finding an ideal figure, patients deliberately hid some (as it seemed to them, insignificant) information.

And, of course, make the decision yourself! Girlfriends and husband can say whatever they want. Divide information on TV into three. Listen to advice, but do as your mind tells you. Study the topic well, find out about contraindications and complications (we have already helped you a little), find a first-class specialist and a clinic of the same level (preferably in a large city, ideally in Moscow). Remember, this is liposuction - an operation.

By the way, back to the title of the article. What is liposuction - pumping out fat or is it money? The procedure is undoubtedly effective, but only if you then follow the figure, which is usually the most difficult for overweight patients (after all, for this we resort to surgical intervention so that someone will solve the problem for us).

It is important to remember that liposuction is not a panacea. Maintaining a healthy and aesthetically pleasing shape is a whole range of measures. Are you ready to go all the way? Try it! Doubts run over - wait.